I came across A Course in Miracles through Eckhart Tolle in one of his talks. One particular saying caught my attention:

“Nothing Real can be Threatened. Nothing Unreal Exists. Herein lies the peace of God.”

The book in question, A Course in Miracles was a revelation to Helen Schucman who was working at a medical center in New York City. This is similar to the Indian tradition, especially the Vedas which are scriptures that are ‘heard’ (Shruti). However, what caught my attention was the similarity of this verse to the Bhagavad Gita’s verse in Chapter II.

The similarity between both verses is eerily similar. One possibility could be that Schucman copied this from the Gita. I don’t necessarily think this to be the case, since this verse in the Gita is not the central theme of the holy book. In fact, it is the question of reality is mentioned only in passing as opposed to the more central themes such as Karma, Dharma, Bhakti and Yoga.

If we do assume Schucman’s story and believe that this is a revelation, it goes to underline what wise people have constantly been saying over centuries – Truth is Eternal. It also shows that if we quieten our minds, we can all connect to that universal spirit – the eternal truth – which is all love, spontaneity and joy!

So what does these common verses mean? It means simply this, “What is – is. What isn’t – can never be. Relax and know this as the truth”.

The greatest lesson this teaches us is that of acceptance. Allowing life’s goods and bads to pass through us. The skill is to not get affected by it. The skill is to become a witness to one’s own life. And then, you become a part of the larger whole, the flow of existence. But because you witness this – you are separate from the flow and you might come to realize that you are the eternal consciousness itself. 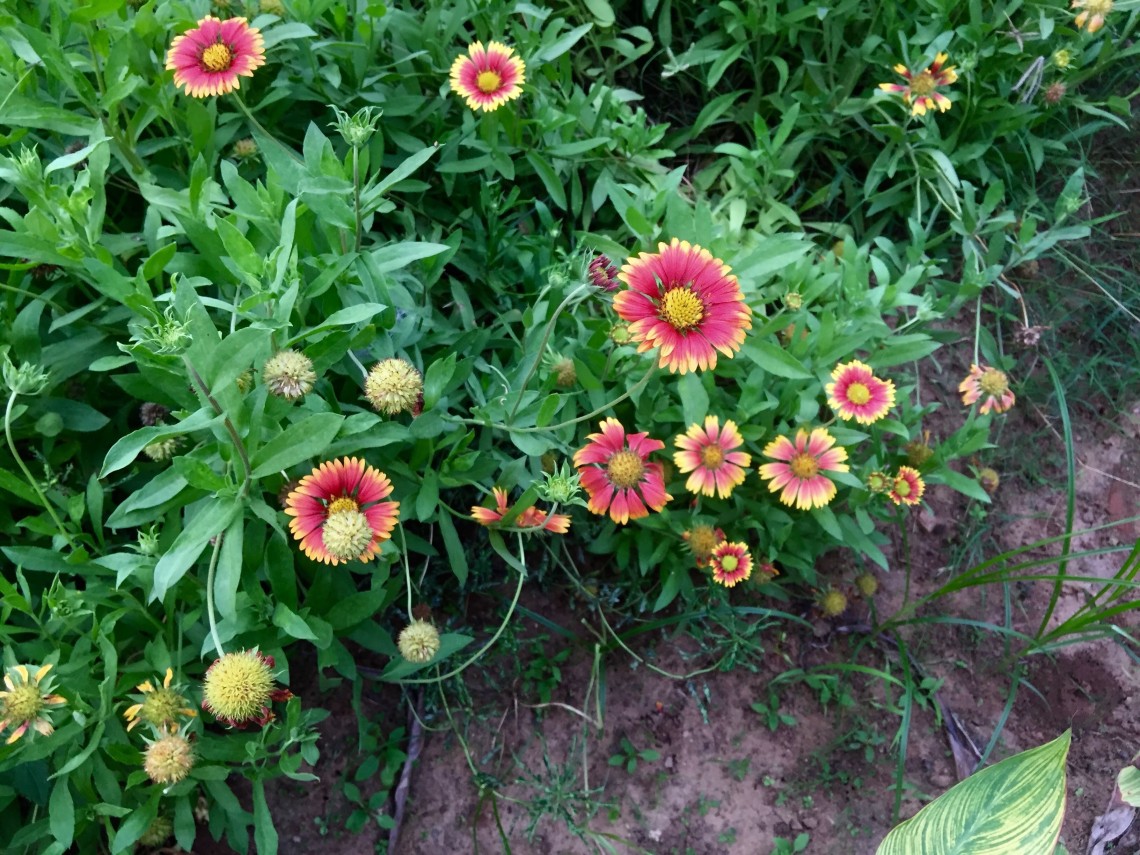